Experience the Hahnenkamm, the Super Bowl
of Down Hill Skiing!

The highlight of the trip is attending and watching the Hahnenkamm Downhill Race on the famous "Streif" (downhill course)  it includes the lifetime experience of skiing the downhill course on the day of the race with former Hahnenkamm Champions. We will visit Innsbruck (the hometown of Franz Weber), ski the Olympic downhill where Franz Klammer won his gold medal, bobsled on the Olympic track, witness a spectacular ski-jumping exhibition, dine at historic locations, lunch at intimate mountain chalets, and compete in a Champion-coached race day where the group will have fun skiing against each other. You will experience a memorable adventure skiing between valleys and villages amid beautiful Austrian scenery, sampling wonderful European cuisines and wines, basking in the warm local hospitality and participating in the Hahnenkamm celebration in a unique and exclusive manner provided by your
Austrian ski hosts!

These trips include celebrating with VIP's, celebrities and champions throughout the week. Past celebrities joining our group have included astronaut Buzz Aldrin, Arnold Schwarzenegger and their friends and family.

In addition to the Hahnenkamm, we host several other Skiing with Champions adventures at other
exclusive destinations. 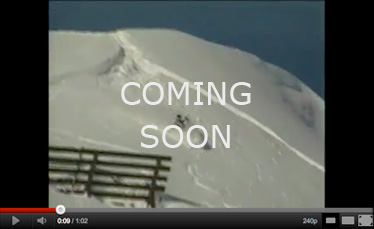